Apple iPhone 7 Plus: An Unrivaled Camera 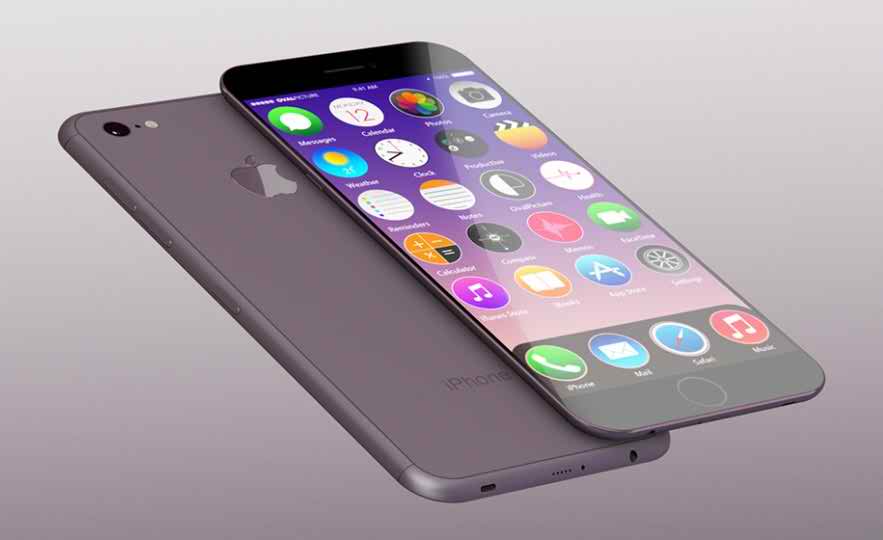 Apple has recently released its set of iPhones for this year, the all new iPhone 7 and iPhone 7 Plus. The launch of the world famous iPhone 7 was a major event that took the internet by storm on 7th September 2016. Though Apple has not introduced a fair share of changed for this year’s model, it has not failed to create an impact in the market. The iPhone 7 plus, which is the larger variant of the iPhone 7 is not only superior in size this time, it also has a much raved about camera which might give tough competition to even DSLR’s. So what are the features of this camera that sets ot apart from any other smartphone? Let us find out.

The iPhone 7 Plus comes armed with a majorly updated 12MP rear camera and includes optical image stabilization for blur free photos, a ƒ/1.8 aperture to let more light pass in, and a six-element lens which has four individual smart LED flash capable of delivering 50 percent brighter photos as compared to the iPhone 6s. It also senses the environment and adjusts itself to produce better lit and sharper photos.

The camera processes images really well and produced shots that are sharp and balanced. The Dynamic range is also great and can be compared to shots taken by dedicated cameras. The colour and the contrast also seem to be perfect. The HDR photos offer high detail as well in both highlights and shadows.

The Optical Image Stabilization in the iPhone 7 Plus makes the shutter speed drop to as low as 1/4s while handheld shooting allowing it to take better low light photos combined with a wider aperture.

RAW images can also be captured with this iPhone through a separate camera app found in the App store. The app would save the RAW as DNG which can be processed by a RAW editor of your choosing.

But that is not all, another 12MP sensor with a telephoto lens sits proudly alongside the main rear camera. The glass is a narrow 56mm f/2.8 lens and is 4 times slower compared to the 28mm f/1.8 of the main lens. The slower aperture makes the telephoto lens struggle to get proper exposure in low lit conditions. Thus you should use the telephoto camera only when the lighting is good and also specifically for portraits. When the light is low and you try to use the 2X camera mode the iPhone 7 Plus will resort to using a digitally zoomed photo from its main camera.

While in the portrait mode, the telephoto camera creates bokeh pictures. A bokeh is an artificially blurry background which DSLR’s are famous for. The second camera maps the depth and isolates the subject in the front by blurring the background. Though the feature is not yet available in the phone, the latest iOS beta will allow you to try the feature in beta mode.

A 7MP FaceTime HD camera that uses wide color capture to take sharper and more vibrant selfies sits on the iPhone 7 Plus. The Retina Flash matches the ambient light for a shot to produce natural-looking skin tones. The resolved detail is higher than before, the contrast and colors are also very good.

Apple iPhone 7 Plus is capable of recording 2160p videos at 30 frames in addition to 1080p capturing at 30 and 60 fps. It can also record slow-mo videos at 120 fps or 720p at 240 fps. There is a time-lapse mode.The Dynamic range is once again impressive and the frame rate is quite steady.

The Telephoto camera helps in zooming, and thanks to Apple’s software based stabilization, a more zoomed-in-field of view result can be achieved with it. The telephoto camera offers the same video capturing abilities – all the way up to 4K at 30fps. In better lighting conditions, the telephoto camera matches the main one in video quality.

The electronic stabilization keeps the videos steady and once the light is low, the iPhone 7 Plus once again, uses a digitally-zoomed wide angle camera, instead of the telephoto one.

Videos taken by this camera come out with a brighter exposure and less noise and are also sharper with a much better white balance.

So the iPhone 7 Plus does seem to have almost all ingredients required to make its camera stand out in the crowd.  So you are an avid photographer who does not mind juggling a large display phones, the Apple iPhone 7 Plus should be the one you need to run after. Thanks to the zoom, low light capabilities and the impending portrait feature, it might actually start replacing on a whim DSLR purchases.

What You Shouldn’t Do Before Your Tattoo Removal Session