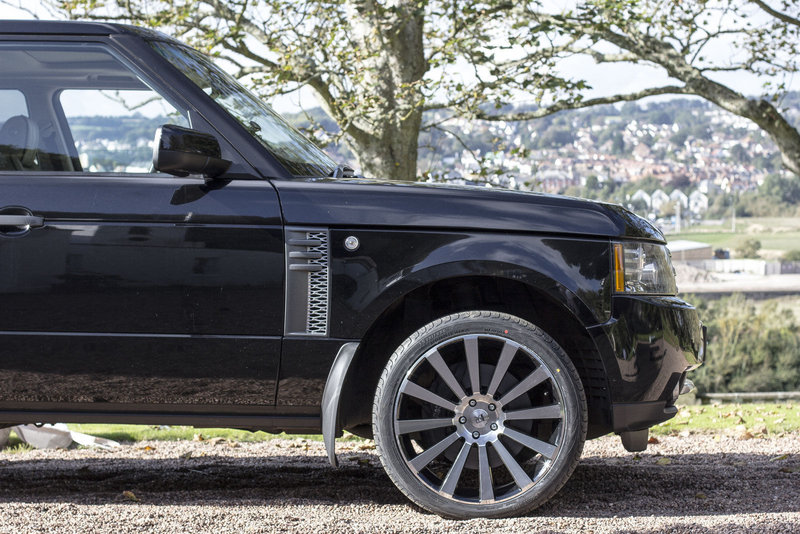 It’s hardly a secret that a car’s tyres represent some of its most crucially important elements of all – just see how far you get with no tyres on at all to illustrate the point. But at the same time, it’s incredibly common for tyres to be wholly taken for granted and only ever spared a thought when a puncture or blowout puts a crimp on your day.

According to www.bktyres.co.uk, overlooking the importance of good tyre care is exactly the kind of seemingly minor oversight that leads to hundreds of accidents and near misses on UK roads every day. So, in order to shed a little essential light on a few key grey areas, the following represents a quick FAQ covering some of the most important elements of tyre care and the importance thereof:

Q – Why Do Tyre Pressures Matter?

Perhaps the single most commonly-preached piece of advice for motorists across the board is that of keeping an eye on tyre pressure, but why is this so? Well, while there will always be those who assume that tyre pressure guidelines are merely suggestions only and don’t need to be followed to the letter, there are in fact three very clear reasons why correct tyre pressures are so important:

There’s really very little about a car that’s easier to check than tyre pressure, as it takes literally a matter of seconds to use a pressure gauge and establish whether or not any changes are needed.

Q – How Important is Wheel Alignment?

For those that prefer to take care of most minor car repairs themselves, wheel alignment is something that often goes out of the window. After all, it looks as if the front wheels are pointing in the right direction, so surely that’s enough, right? Well, the trouble here is that while things appear to look as they should be on the surface, there’s always a chance you might be overlooking a problem. Over the course of time and with normal driving, it’s inevitable that the car’s wheels will be knocked at least slightly out of alignment by potholes, curbs, bricks in the road or really anything else. And when this happens, realignment is essential.

Not only will poorly aligned wheels offer less traction and less control in general, but for each mile you drive you’ll be wearing away the tread of your tyres at an exponentially faster rate. So, not only are you putting your safety at risk, you’re also spending more money than you need to.

In many instances, a tyre as a whole will far outlive the valve responsible for keeping the air inside. Which of course stands to reason, as it’s not as if these little bits of plastic are nearly as robust as the tyre itself, which in turn means that during the course of normal use the valve could easily become damaged or worn. The thing about valves is that even though they cost next to nothing, they are almost universally overlooked when having new tyres fitted. Experts insist that this is a bad habit to be remedied sooner rather than later, so be sure to have your valves checked and changed if necessary next time you’re in for new tyres.

Last but not least, the part-worn tyres debate is raging just as fiercely today as it ever was. Some swear by the bargains they often are while others wouldn’t go near them if they were free, so what’s the truth? Well, like most things it comes down to where you pick them up from and who you trust with the job of fitting them – part-worn tyres can be anything from 100% good as new to nothing short of dangerous. The key therefore is to choose a supplier you can trust with a reputation for quality.

What You Shouldn’t Do Before Your Tattoo Removal Session