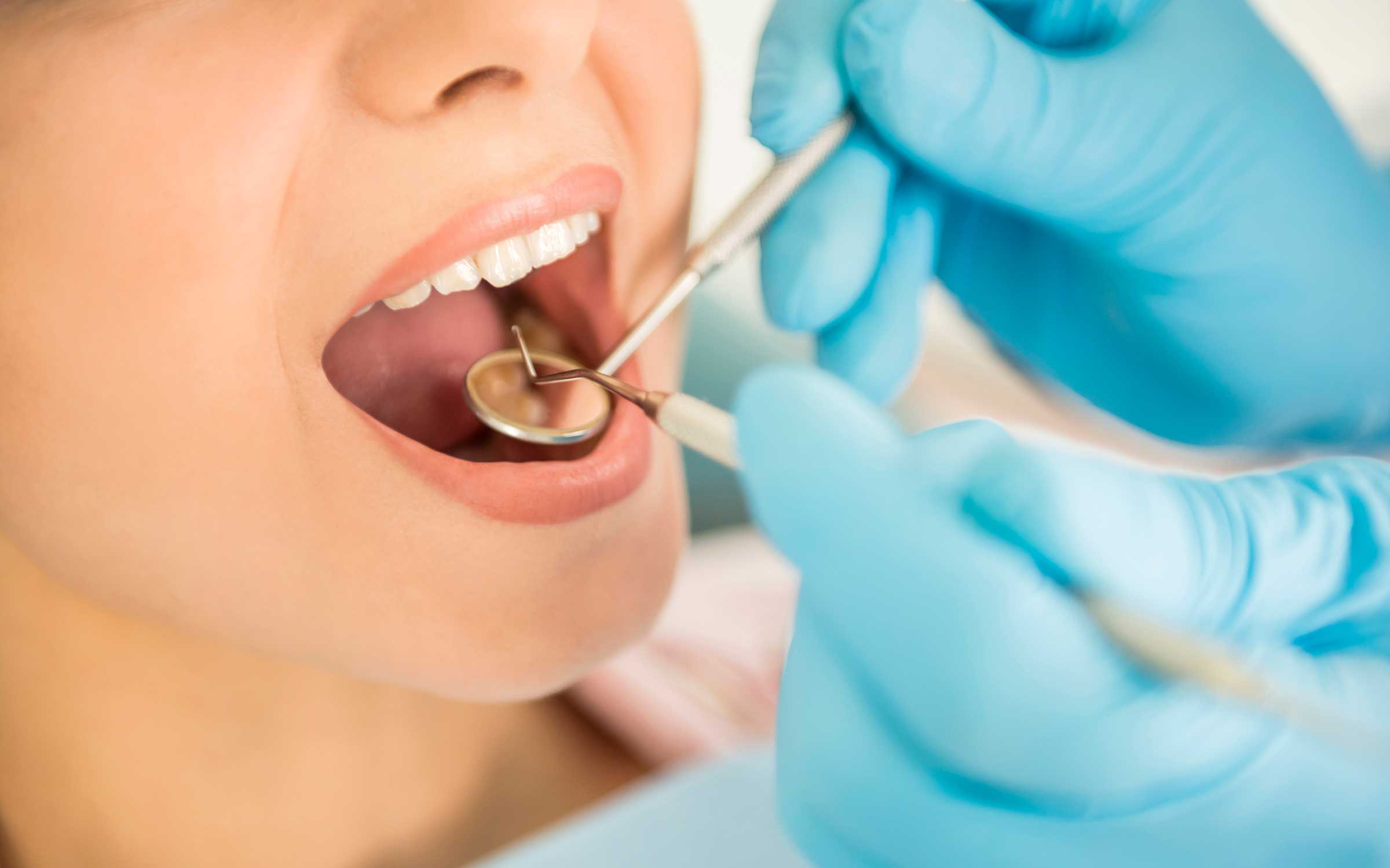 Cancer is a disease where the cells in the human body undergo a genetic change in their DNA.As a result, they start to grow, sub-divide, and expand rapidly abnormally. Within a short time, these abnormal cells accumulate together to form a malignant tumor. As the tumor increases in size, it affects other tissues and organs of the body. Many visible symptoms indicate the onset of this chronic disease. They are persistent cough, unusual bleeding, difficulties in swallowing, fatigue, a lump’s appearance, and drastic weight loss. Many lifestyle factors cause cancer, and one of them is smoking regularly.

Dr. Paolo Boffetta is an epidemiologist from Italy known throughout the world for his groundbreaking cancer research.He has over 30 years of valuable experience under his belt. In his scientific papers, he has made significant contributions to how smoking and alcohol consumption cause cancer. He has held prominent posts in some of the world’s most renowned cancer research institutions throughout his career. These include the International Agency for Research on Cancer, American Cancer Society, Karolinska Institute, and German Cancer Research Center. He is a member of the editorial boards of several scientific journals. Currently, he is the Associate Director of Population Sciences at the Tisch Cancer Institute in New York.

He explains people who smoke various kinds of tobacco products inhale many poisonous chemicals. These include nicotine, hydrogen cyanide, ammonia, benzene, formaldehyde, arsenic, carbon monoxide, nitrosamines, and lead. The chemicals cause cancer as –

How to quit smoking?

He further points out people can significantly reduce the chances of getting cancer by giving up smoking. The following tips will help them to quit smoking for good-

As per Paolo Boffetta MD smoking all forms of tobacco products is the primary cause of cancer. The poisonous chemicals people inhale during smoking genetically alters the DNA in cells of their body. They start to grow, sub-divide, and function abnormally. Smoking even weakens their immune system and their bodies’ ability to get rid of toxins. Fortunately, they can reduce their chances of getting cancer by quitting smoking. To do so, they should throw away all their cigarette packets and stay busy with productive work. They can even join a support group or opt for nicotine replacement treatment to quit the habit quickly.