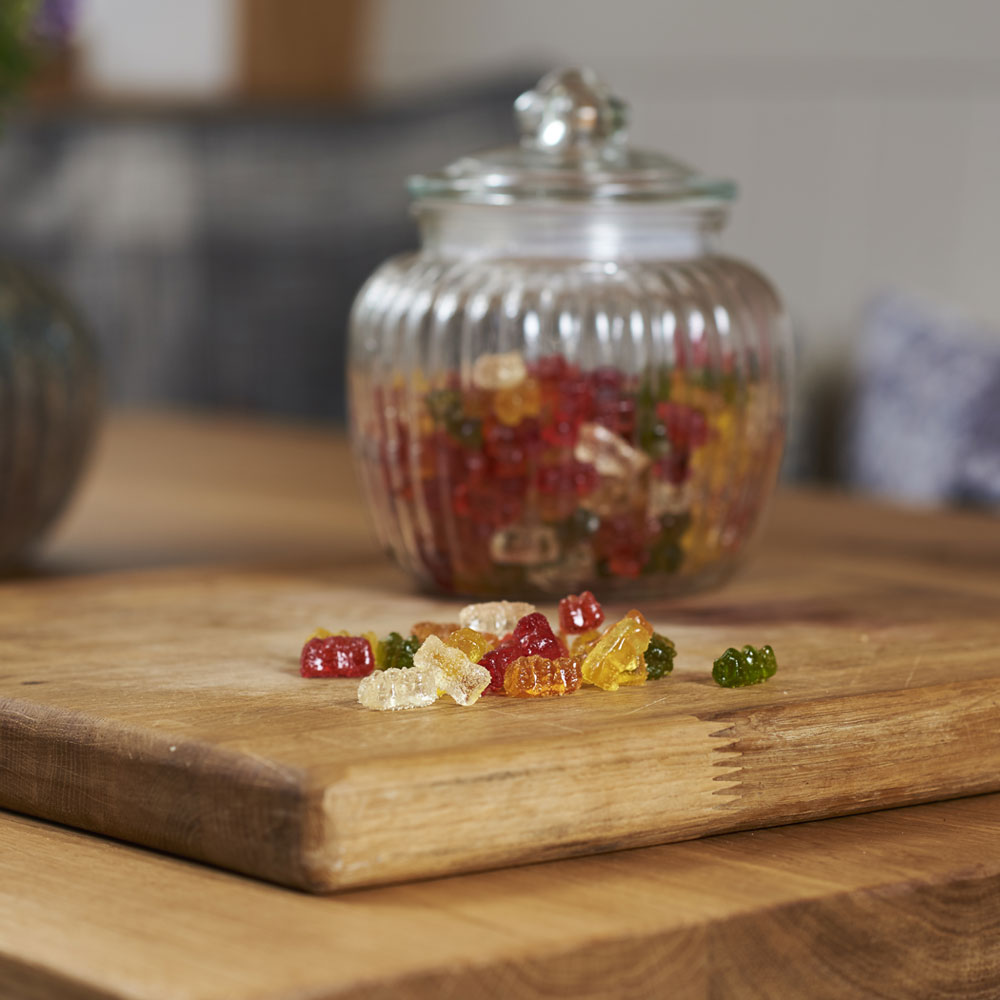 Aviva’s Wellbeing Report discloses the data that almost 16 million UK people are suffering from sleep deprivation. And among them, 31% reportedly suffers from insomnia. Now sleeping disorder or sleep deprivation is growing like cancer. Since then, Cannabidiol, CBD has gained immense popularity in the UK. Even, many doctors prescribe their patients CBD for a sleeping disorder, anxiety issues, and even for pain and inflammation. Alone UK has 6 million users of CBD.

CBD, in short cannabidiol, is formed from the non-psychoactive part of the plant, called Cannabis Sativa. Hence, it cannot make people intoxicated or sedated. Initially, CBD was used only to make some pain-killer oils. But now, it can be found in edible form, vape pens, and in some other products.

Though no clear authentic confirmation is there that whether CBD is helpful in pain or anxiety management or cure sleep deprivation, it sells like hotcakes among the masses and they claim that CBD works like magic.

Sleepless Nights, Can CBD Gummies Help with That

As edible CBD tastes bitter, many companies have started manufacturing CBD in a gum form. CBD gummies UK can be in a variety of shapes, forms, and colours which contain cannabidiol oil.

It is undisputed that CBD gummies are massively popular among the people in the UK, but the nature and function of CBD are really little known.

Researchers have found that the endocannabinoid system actually takes part in affecting certain functions of the body, like sleep, mood, circadian rhythms, and appetite. This directly hits the brain and central nervous system. Even some research papers show that it communicates with some specific receptors that are linked to the sleep and wake cycle.

However, more studies and research are needed to be conducted. Some studies embrace the idea that CBD gummies or CBD helps to boost sleep. In the journal, Medicine, a study on 409 insomniac people was published and the research was conducted for almost 2 years. Both CBD and cannabis flowers in different forms were applied to them and their symptoms related to insomnia varied from 6.6 to 2.2, on a scale of 10. Now, this is difficult to regulate, which was more effective. But the result indicated the effectiveness of cannabinoids for decreasing insomnia symptoms.

Several more pieces of research and case studies have backed up this fact. But more trials and error methods are needed to be applied to establish this. It is advisable, not to intake it without any proper guidance.