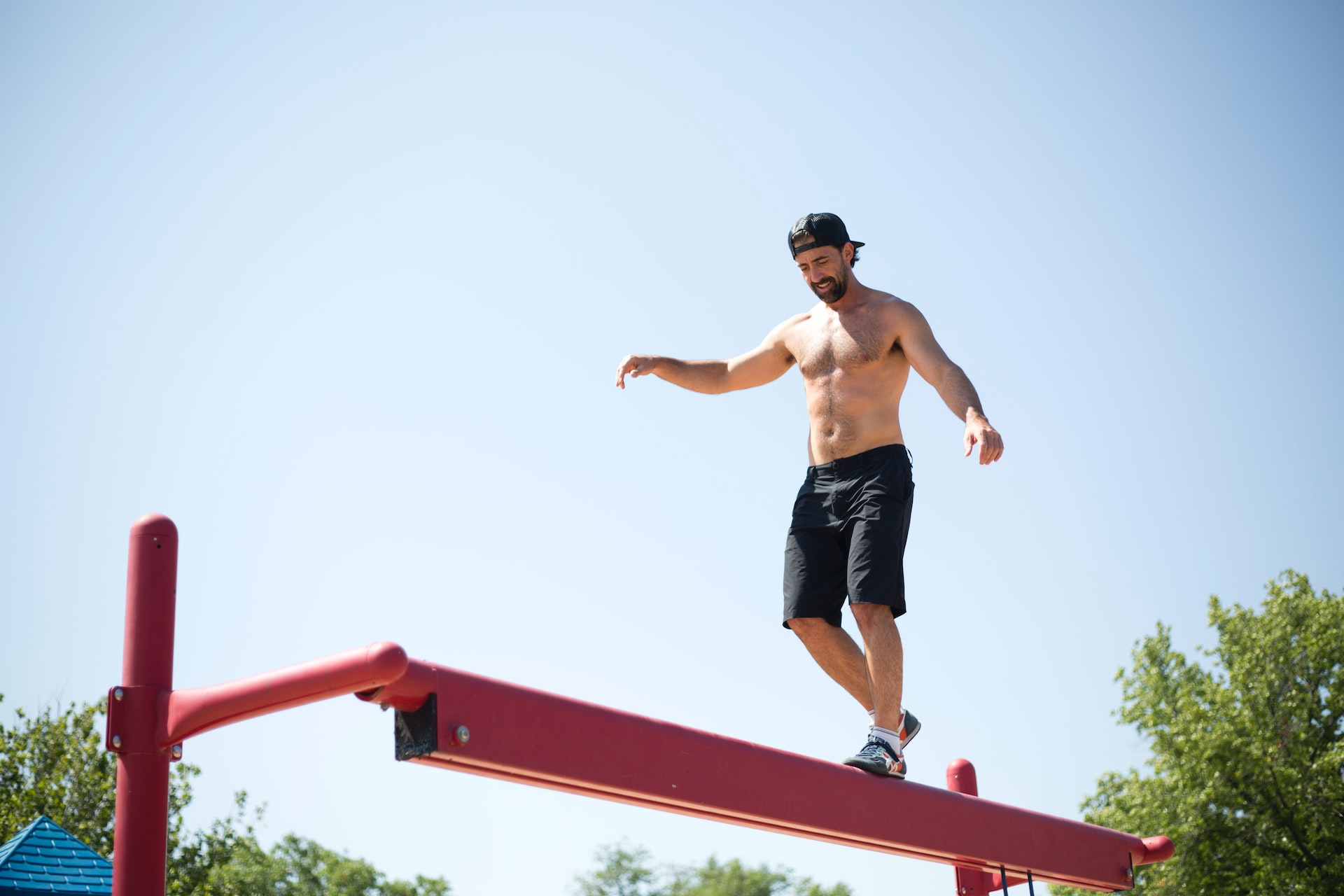 When taking on a construction project or having to do something like container lifting , it is important to have the right equipment in place to do the job safely and effectively. Here we take a look at the differences between spreader beams and lifting beams, what they are, what they do and how they work for various lifting applications.

A spreader beam is a long bar that holds two slings apart and is designed to convert the lifting load into compressive forces, distributing the weight of the load evenly over two or more attachment points. They have lugs at either end which attach to the cranes sling and a further two lugs on the underside which attach to the load. The way these lugs are placed means that they can carry a great deal of weight despite their small size.

These are slightly different to spreader beams because they have a single central attachment point on the topside. This can be attached to a crane or other lifting apparatus with adjustable points or several load attachments points across the base. These are much more suited to lifting big, unstable objects because they are suitable for use in areas with low headroom.

If you have a job that needs doing which involves moving or lifting heavy loads or fragile objects then a lifting or spreading beam could be the ideal solution for a wide range of operational challenges. When considering what type of beam would be best to use for a specific project, there are some key things that you will need to consider.