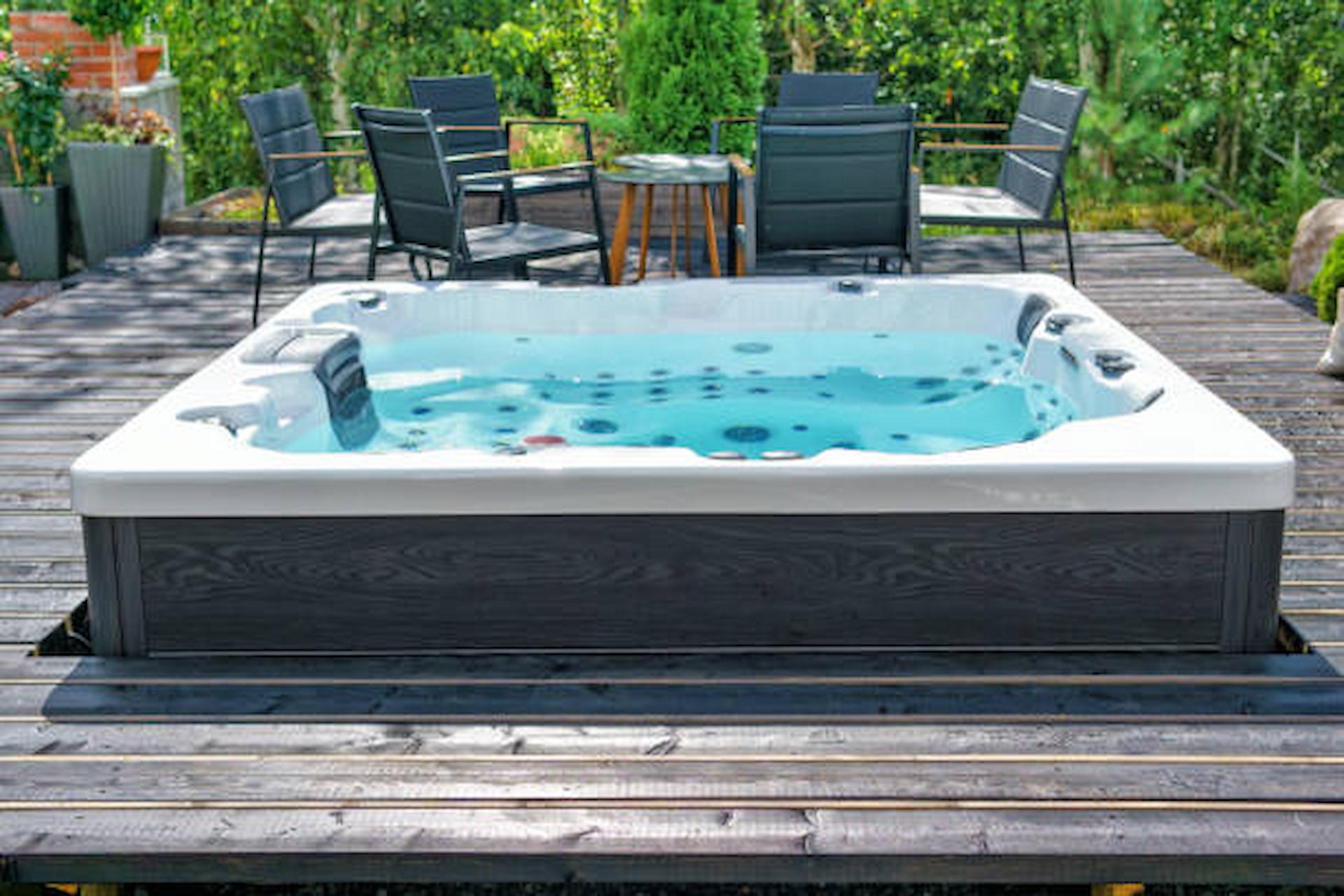 These days hot tubs are a popular addition to many households up and down the country. It is unsurprising that they’ve surged in popularity thanks to their benefits including helping people to relax and making a great addition when socialising with friends and family.

Hot tubs as we know it originally appeared on the scene in the USA in the late 1950s, however, humans have been reaping the benefits of warm, bubbly water for centuries… in fact, ancient civilisations made the most of its relaxing properties!

In this article, we’ll be looking at the history of the hot tub, and if it inspires you to invest in your own, don’t forget to check out our hot tubs for sale.

Did you know that technically hot tubs aren’t a manmade invention? In fact, ‘hot tubs’ can actually occur in Mother Nature!

In certain places in the world, such as Iceland, the landscape is created in such a way that it creates warm lakes of salt water known as a geothermal spa. These can be heated from massive lava fields under the earth’s surface which slowly heats the water to the perfect temperature for a dip!

Ancient civilisations have been enjoying thermal spas since time began. These include the Ancient Greeks and the Ancient Romans, who developed technology which enabled them to access the natural warm and mineral rich waters from hot springs.

One of the most famous in the UK is the Bath Spa. Created by the Romans, Bath Spa dates from the 1st Century AD.

The Romans would come to Bath to enjoy the warming waters which came from natural hot springs below the ground.

Since then, multiple generations of people have enjoyed the benefits of the warm spa water at Bath, from the Georgians right through to the present day!

In fact, Bath isn’t the only town in the UK to be famed for its flair springs. There’s plenty of ‘spa towns’ dotted across the country which became popular during the Georgian and Victorian eras. Spa towns became popular tourist destinations as the spa water was marketed for its health benefits.

Why You Would Need Crown Reduction?